Cast of Charlotte And The Twelve: The Film

I always enjoy imagining the cast for the books I write, but this book is tricky because 12 of the cast members would need to be young children. And since I don’t yet know who our youngest superstars will be, I’ll just say this – these kids need to be smart, cute, and sassy enough to upstage the adults. I’m thinking Rudy from The Cosby Show but with the panache of the Jaden Smith and the wiles of Lonnie Chavis. The rest of the cast is easier to choose:All in all, my goal would be to have this cast work as a true ensemble since those are my favorite kinds of films. Everyone’s strengths would come out, and they would balance out each other’s weaknesses. Additionally, since we are working with two different time periods for the cast, we’d need actors who could manage the historical work to play Charlotte and her students but also the savvy to begin to pick up on modern conventions as the interactions with the 21st century continued. Finally, my hope is that the film would be both humorous and honest and, of course, have great costumes. Plus, I definitely retain rights to be on set at all times because these actors need to become my besties, of course. ;)

It’s not every day a ghost curls up in your lap …
But when little Henrietta decides I’m trustworthy and introduces me to her teacher, Charlotte, I find myself wrapped up in the story of their murders.
Before long, my friends and I are saving a building, solving a murder, and telling the stories that a lot of people in our small town would rather be left untold. Our best hope for ourselves and for Henrietta and Charlotte is that the truth really will set us free. 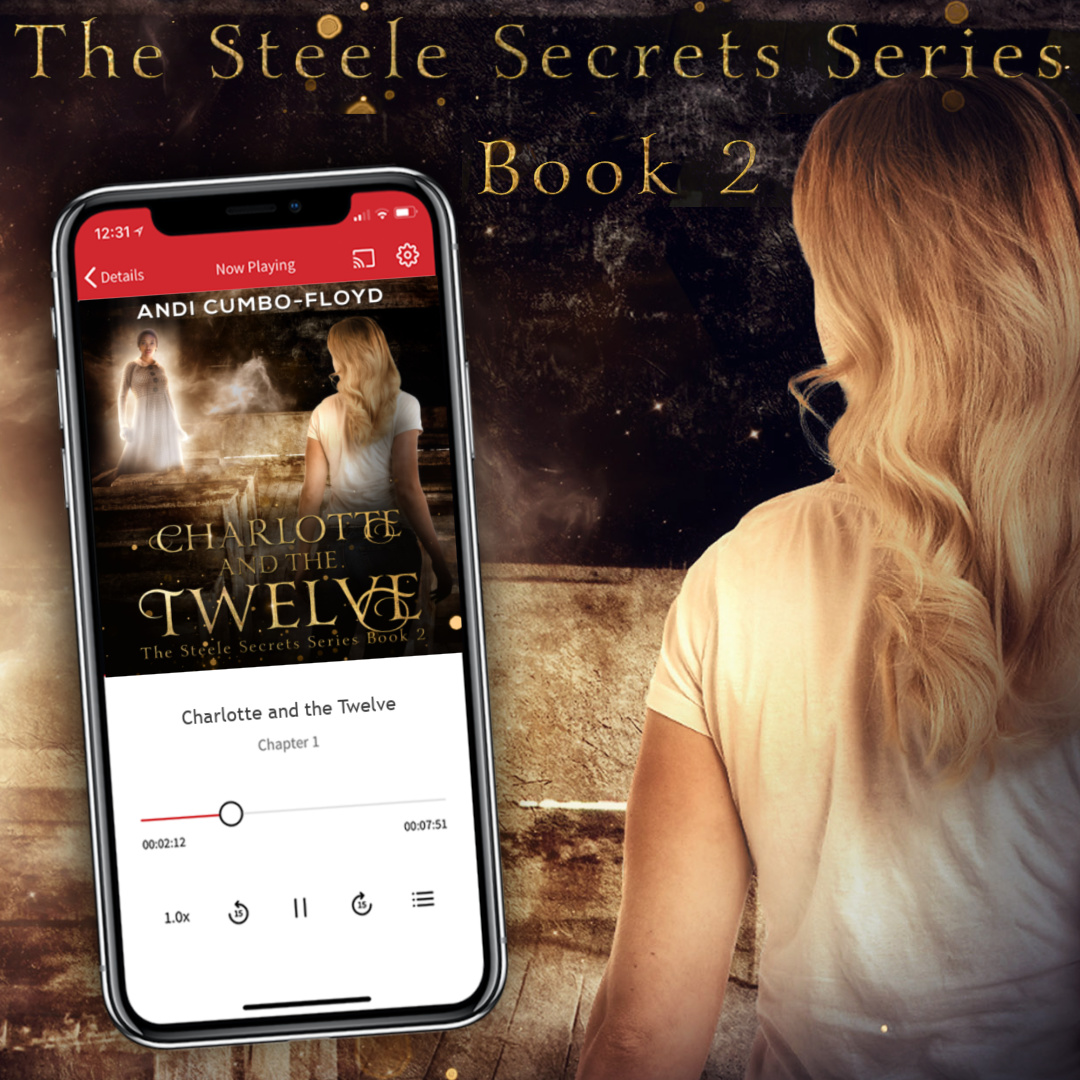 Andi Cumbo-Floyd lives in the Southwestern Mountains of Virginia with her young son, an old dog, and a puppy who likes to eat furniture. When she’s not writing she likes to cross-stitch, binge magical shows, and garden.

Aven Shore is an audiobook narrator living in her off-grid tiny house in rural Eastern Canada, surrounded by forest and chicken friends, and honeybees. She loves books so much she's listening to one almost every minute she's not narrating one (she narrates romance as Avie Paige). She narrates live on Discord with other romance narrators on the Haven server. She is longing to travel and hike in mountains again, and dreaming of sleep in the lava fields of Iceland under Northern lights again, her favorite place in the world. Her past lives include being a carpenter, firefighter, tax accountant, and competitive snowboarder.