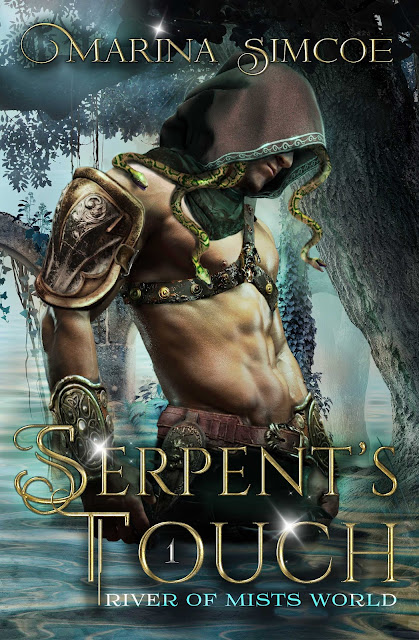 Mysterious and tragic, Madame Tan’s menagerie is the only home I’ve ever known. It’s a place where two worlds merge, a twilight zone between Earth and the magical Kingdom of Nerifir.
The menagerie is filled with fantastic animals, but I discover that Madame captures and displays sentient beings too.
One of them is locked in a crate day and night, not seen by anyone, and one day I learn why— looking at him kills. Even talking to Kyllen is forbidden, but I break that rule. I break many rules for him.
He wants his freedom and offers me a chance to escape Madame’s cruelties.
Little do I realize that with Kyllen, my heart is in an even greater danger than my life.
Can I love a man whom I can’t even see? 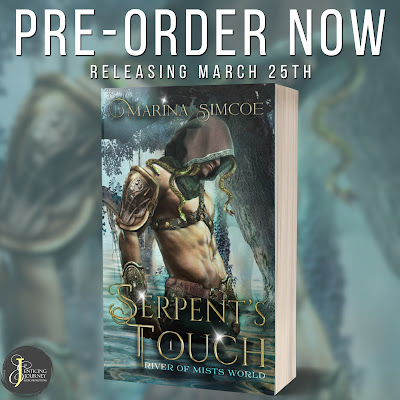 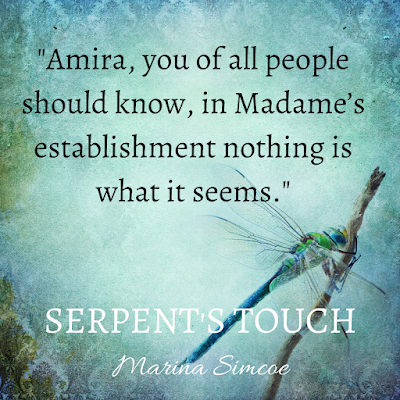 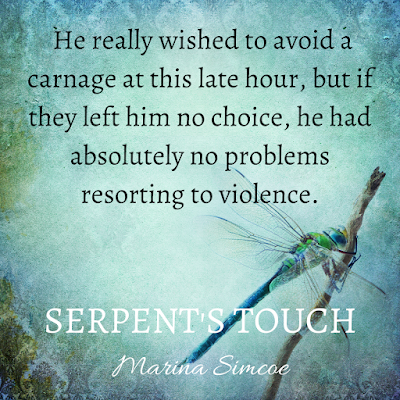 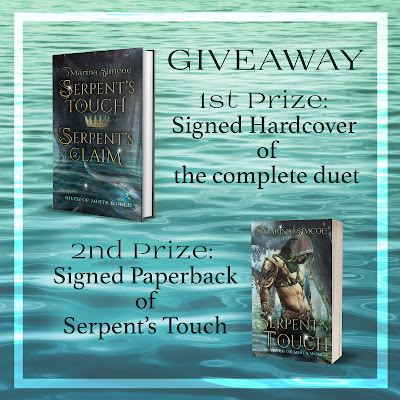 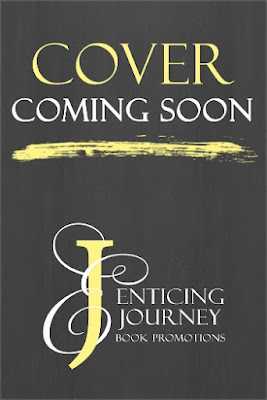 Marina Simcoe loves to write romance with ordinary human heroines and out-of-this-world heroes who just can’t live without them.
She has lots of fun exploring how her otherworldly characters with their own set of beliefs, values, and aspirations fit into our everyday life.