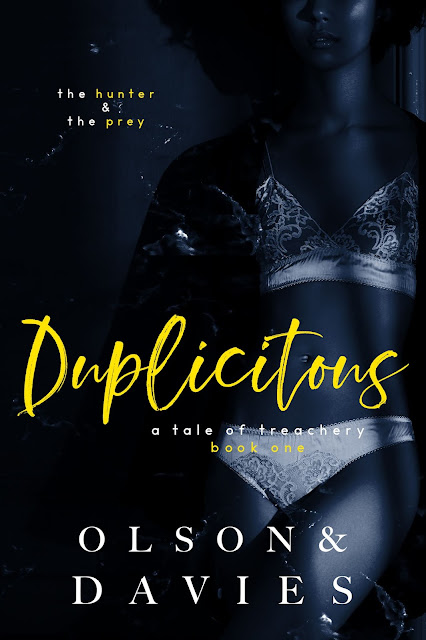 I’m the worst thing that’s happened to almost everyone I meet.
I learned that from Momma.
I was hoping that things would have been different this year—that I wouldn’t have been the embarrassment of Piedmont High, but I was wrong.
It started with the whispers, like it always does, but then the looks followed.
Not just anyone’s look.
His.
I may have felt this before for another man but not as strongly as I do for him.
He knows that I’m different, that I’m dangerous, yet he doesn’t stay away.
It’s almost as if everything that’s bad about me calls to him.
He wants me to show me that things can be better than they are, that the world isn’t black and white.
And while I know that this is wrong, he makes it all seem so goddamn right.
From USA today bestselling author, Yolanda Olson and Abigail Davies comes the beginning of a thrilling forbidden series. 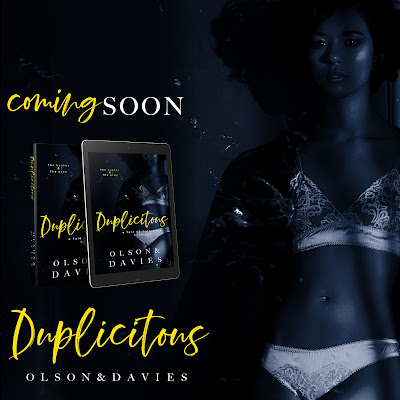 Yolanda Olson is a USA Today Bestselling and award-winning author. Born and raised in Bridgeport, CT where she currently resides, she usually spends her time watching her favorite channel, Investigation Discovery. Occasionally, she takes a break to write books and test the limits of her mind. Also an avid horror movie fan, she likes to incorporate dark elements into the majority of her books.
You can keep in touch with her on Facebook, Twitter, and Instagram.

Abigail is the author of over twenty five novels; her favorite to write being anything full of angst and drama. Her writing space is her safe haven where she can get lost—and tortured—in the world of her characters.
When not writing, Abi is mother to two beautiful daughters, a black cat, a chocolate labrador, and three guinea pigs.