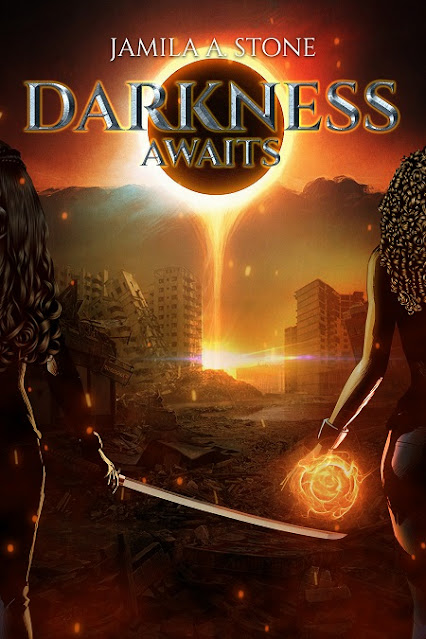 Tagline: Unexpected secrets stand to change two witches’ lives forever...
BLURB
Having narrowly survived their last semester, Natalie King and Alexandra Aurelius are prepared to revel in victory...but, while preparing to become Juniors, it soon becomes clear that peace has been dismissed.
Relationships are tested and new ones formed, as shadowy souls push their way into Natalie and Alexandra’s lives. Now, more than ever, the witches must stick together and protect their loved ones. Unexpected secrets stand to change their lives forever.
Darkness impends from every direction, and even the fiercest friendships will be tested. What harmony that existed between human and supernatural governments has been shaken to the breaking point. Should it crumble, hellish truths are sure to be exposed.
Despite impossible odds, Natalie, Alexandra, and their alliances will unite against unprecedented evil. After all, the only exit often is a wall to break through...
--------
With her much-anticipated sequel to Strange Things Await, Jamila A. Stone delivers devilish thrills and a dizzying spin on the genre. One thing through the dark is seen: where mystic and mortal subcultures meld, the pages turn themselves.

Nat finally syncs successfully and teleports them. They land hard a few yards away from the school gates. 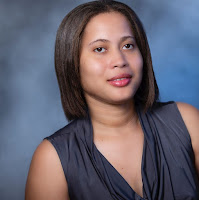 Jamila A Stone lives in Washington, D.C with her two dogs. Jamila is driven to tell stories without censorship and for the continued creativity in the world of literature. As an African American woman, she understands the lack of opportunity persons of color have to let their artistic creativity be seen on equal platforms, so she created her own publishing company called Black Glory Publishing House. She thinks not just of herself but of the current and future of literature namely increasing the diversity and inclusion within the literary community. 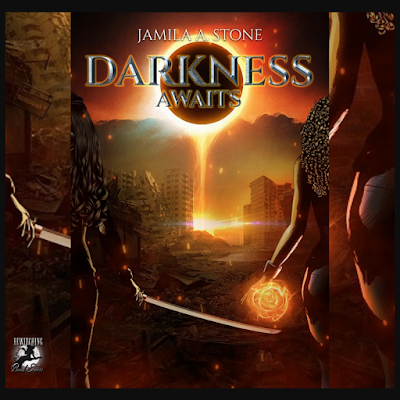