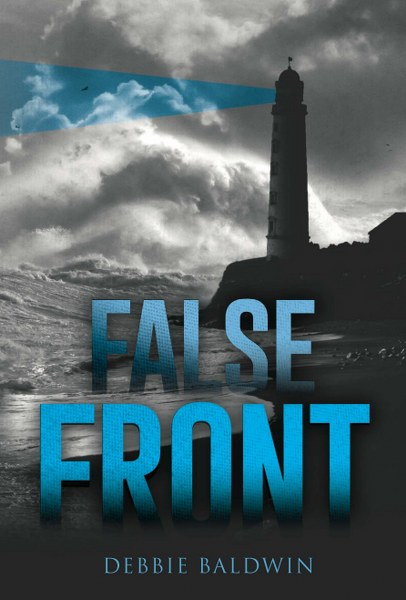 Emma Porter is not real. She is an accomplished young woman, living a fulfilling life in New York City, working for an online news agency, and striving toward normalcy. The truth, however, is something else. She was once Emily Webster, a child of privilege, and the twenty-first century Lindbergh Baby. Her high-profile, unexplained abduction and subsequent rescue led to a childhood of paranoia and preparedness, as her kidnapper remained at large and still on the hunt. With her father’s guidance and resources, Emily became Emma Porter, living each day in her new identity, vigilant and unattached. Unattached but for the seemingly unbreakable tether that connects her to the man who, as a young boy, lived next door.

Like Emma, Nathan Bishop is not what he seems. Preparing to helm his family’s defense contracting company, Nathan is better known for his womanizing and reckless behavior than his business acumen. His striking image peppers the pages of society tabloids and police blotters, but beneath the facade of a rake, lurks a warrior. When an arms dealer procures a lethal bioweapon and is rumored to be selling it on U.S. soil, Nathan and his team must use every resource at their disposal to stop the threat.

With danger closing in, fate, once again, puts Emma in Nathan’s path, and the two must determine if the weathered bond between them is enough to find the truth behind their false fronts.

Be advised: this story contains scenes of violence equivalent to an R-rated movie and explicit sexual situations.

Debbie Baldwin is a successful print media and television writer. She is a graduate of Princeton University and the University of Virginia School of Law.

Debbie and her husband live in Saint Louis, Missouri with their puggle, Pebbles. They have three children in college. False Front is her first novel.