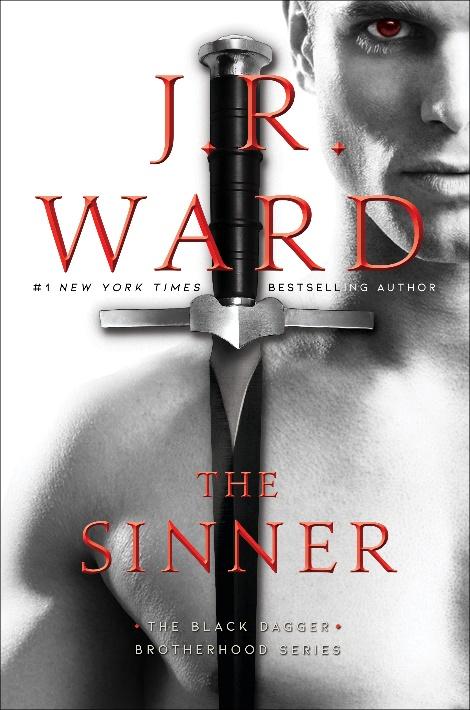 The Book Junkie Reads . . . Review of . . . THE SINNER (Black Dagger Brotherhood, #19) . . . I am sad to say that I am one of those that have not read every book in the Black Dagger Brotherhood series. I am however a fan of the series. I have read several of them. I seem to jump around prior to a year or so ago. Now, as they come out, I have made it my mission to read them. With that said. I was able to keep up and feel like I was right there for all of the past book with no misses at all. I also found more of a reason to go back and start the series over again. With this time being from beginning to end with no missing books. I want to follow along as the brotherhood is tested, tried, consumed, and bonded with love, friendship, and family.

I laughed, cried, rejoiced, clapped, and more. This one had me in may emotional states. Yes, this is a long book. Well a duhhhh. This is a Black Daggar Brotherhood from J. R. Ward. You will not be disappointed. There was something here for everyone. Wonderful characters. Some confusing, some confused, some with dark past, lost past, blurred past, and then there were those that were helping you along your journey through the read. You will meet many of the supporting characters and want more of them. There was just so much here. If you haven't started pick this one up. If you are one for the whole picture go back tot he blind king in Dark Lover.  Book one of the Black Daggar Brotherhood had much for you to consume. Now, if you are a connoisseur of the series dive right in and enjoy each tap of you reading device, turn of the page, or intonation of the narration.

Fate anointed Butch O’Neal as the Dhestroyer, the fulfiller of the prophecy that foresees the end of the Omega. As the war with the Lessening Society comes to a head, Butch gets an unexpected ally in Syn. But can he trust the male—or is the warrior with the bad past a deadly complication?

With time running out, Jo gets swept up in the fighting and must join with Syn and the Brotherhood against true evil. In the end, will love true prevail...or was the prophecy wrong all along?
Purchase Link: 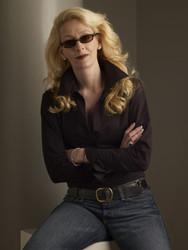 Author Info
J.R. Ward is the author of more than thirty novels, including those in her #1 New York Times bestselling Black Dagger Brotherhood series. There are more than fifteen million copies of her novels in print worldwide, and they have been published in twenty-six different countries around the world. She lives in the South with her family.