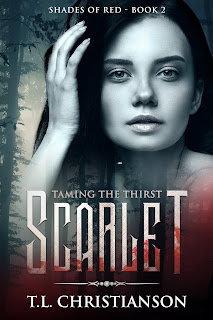 Tagline: Sarah’s determined to cure the vampire plague…if she can control her bloodlust.

BLURB
Sarah’s determined to cure the vampire plague…if she can control her bloodlust. To keep her in line, sexy, soldier Karsten has been assigned to her. He may be just what the doctor ordered...

A rogue scientist is infecting the Moroi of the world with a deadly disease, and one woman is willing to risk it all for the cure. Dr. Sarah Shepard doesn’t let anything get in her way. She’s a renegade virologist who’s on a mission to find a cure.

However, as a new vampire, her out-of-control bloodlust has ruined her marriage, taken her kids and continues to plague her at every turn.Karsten Ingvar is an elite Danish soldier who specializes in taming new vampires. When he takes an assignment to help the prestigious Dr. Shepard, he can’t help but be fascinated and compelled by her determination and beauty.Together, they begin to track down this madman, but the more they learn, the more questions they have.When Karsten’s centuries-old past steps between him and Sarah, she’s forced to make an unthinkable choice between her love for the soldier and her old life. 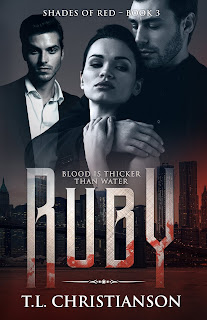 Ruby-Blood is Thicker Than Water
Shades of Red, #3


BLURB
Caught between a vampire clan leader and a sexy human bounty hunter, Hazel Richards, unfortunately, can't have them both.
Finding herself kicked out of her clan, job, and Manhattan apartment, Hazel teams up with bounty hunter Alexei. Their target is the Butcher, a notorious killer of Vampires. During the investigation, sparks fly between the two. However, Hazel's clan leader, Aurev, won't escape her mind. She's been close to him for almost 80 years. Surely, she'd know if Aurev wanted more…or would she?
When a cryptic thumb drive comes in Hazel's life, it implicates her clan and could spell ruin for them all. Alexei already has a job, but he's willing to abandon a rich reward to help solve the mystery. But he might not help her if he knows that she's devoted to her leader. Is Aurev really unattainable or has he harbored feelings for Hazel all along? Is Alexei who she really wants or is he just a backup?
A sexy bounty hunter, a loyal clan leader, a mysterious thumb drive and a threatening letter. Someone's accusing the New York vampire clan of treachery and Hazel has to figure it out before her world comes crashing down!

My Top 10 Halloween Movies
T.L. Christianson – author of the Shades of Red novels

Halloween is my most favorite holiday! There are so many reasons why I love it! The air has become crisp and clean, with a scent of leaves and rain. There’s a bustle of hurry as all the fields begin their final harvest for the year, and a sense of celebration is in the air. Besides, I have a huge sweet tooth and what better way to celebrate eating some candy and the change of seasons than with a movie? Here are my top 10 films, enjoy! 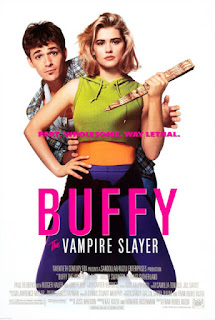 10 - Buffy The Vampire Slayer (1992)
This is such a classic vampire movie. Buffy’s scrunchie, bunchy socks, and big bangs will take you back to the ’90s. Buffy deals with all the stereotypical “girl” problems like boys and periods, but manages to kick butt and look good while doing it. Even though it’s been eclipsed by the Buffy TV series with Sarah Michelle Gellar, this movie is still a fantastic flick and will forever feel like Halloween to me. 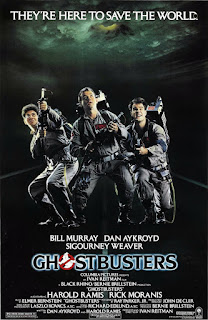 9 - Ghostbusters (1984)
Nothing says spooky and Halloween like this original film. Ghostbusters is such a classic that it’s been duplicated, imitated but never replicated. It’s fun and scary, and I just love the entire storyline. If you haven’t seen this movie, stream it tonight! 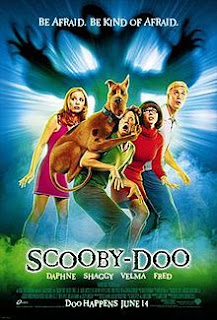 7 - Scooby Doo (2002)
Alright, this movie is kind of a guilty pleasure for me. It shouldn’t be good, it should be terrible, but for some reason I love it. As a Nancy Drew fan and a definite old school Scooby Doo fan, this movie just struck a sweet spot for me. For Halloween, this is a go-to film. 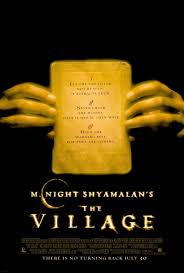 6 - The Village (2004)
Yas Queen…The Village. I love the entire premise of this movie. While it has some big names like Sigourney Weaver, I don’t think it’s that well known. I love The Village because the story has such a surprising reveal midway through, flipping the entire paradigm the original plot is built on. This scary story has a ring of plausibility for me, and that’s why it’s on my Halloween top 10 list. 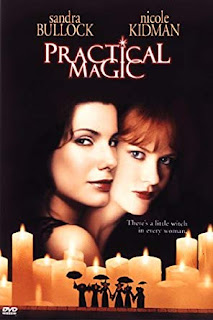 5 - Practical Magic (1998)
This falls into the classic witch tale catagory. Two spinsters raising little girls, a curse and best of all the most fantastic house ever! This house has its own cult following. I mean part of watching this movie is to see this house…am I right? Also, with heavy hitters like Sandra Bullock and Nicole Kidman, Practical Magic makes magic feel practically real. 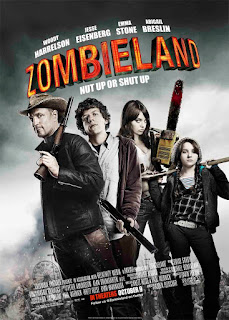 4 – Zombieland (2009)
Ah man, what’s not to love? This is a super fun, modern zombie flick. There’s a nerd, a pretty girl, zombies, and Bill Murry. If you haven’t seen this little-known film, go check it out! 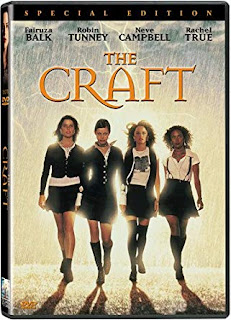 3 – The Craft (1996)
This movie seemed dangerous and forbidden to me as a youth, but I love this film for the sheer believability of it. If four teenagers had magic, how would they use or misuse their power and what would the consequences be? I’d think kind of like this. 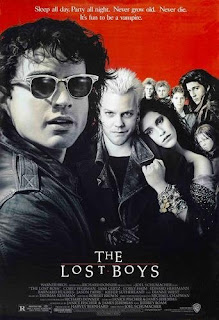 3 – Lost Boys (1987)
“Sleep all day. Party all night. Never grow old. Never Die. It’s fun to be a vampire.”
I think the Lost Boys were the first sexy vampires—I mean they were scary and total hoods, but this movie is funny, frightening and hot as hell. 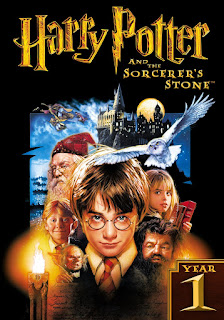 2 - Harry Potter and the Sorcerer’s Stone (2001)
This is the first movie of the Harry Potter series, which has been wholly capitalized on in the last 18 years it’s been out. From Diagon Alley being recreated in the swamps of Florida to actual grown adults running around with sticks between their legs to imitate Quidditch (a game on flying broom sticks to those of you living under a rock.) Nevertheless, I will always love this book and movie because of the sheer enchantment, hope, and wonder it evokes. It’s genuinely one of my all-time favorite movies, but I save it to watch during October to add to that sense of amazement and change we feel during this time of year. 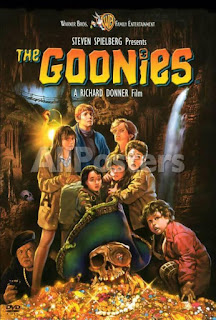 This uber classic movie not only reminds me of Fall and Halloween, but of my childhood and a more innocent time. Everything about this film screams nostalgia for me and for that reason, it’s my ultra-all-time fall favorite. There are bad guys, bullies and romance all wrapped up in an HEA. Goonies never say die!

Author Info
T.L. lives in Colorado with her husband and two children. She’s a graduate from the University of Colorado in Boulder and an avid outdoorswoman. When she's not outside or writing, you'll find her playing the Sims, a new Nancy Drew Mystery game or watching some Netflix.

She's always jotted down stories and even wrote her first novel at age 16. T.L. finally decided to share her stories with the world and pursue publication after a severe injury left her in the hospital. She was given a bleak prognosis with lots of restrictions. Fighting to overcome them, T.L. has defied her doctors expectations and now lives a normal life. Although she still struggles occasionally from the fallout of her injuries, she's a fighter and wants merely to give her readers the joy and contentment that she feels when reading a good book. 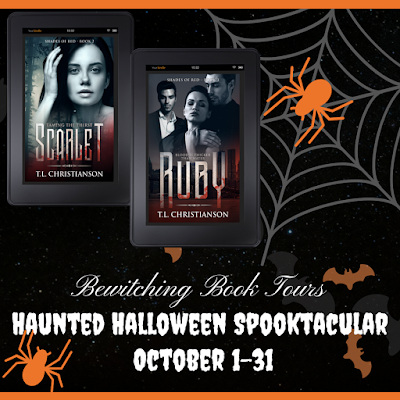