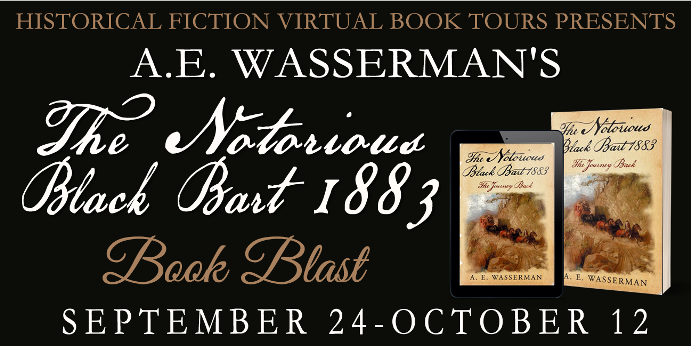 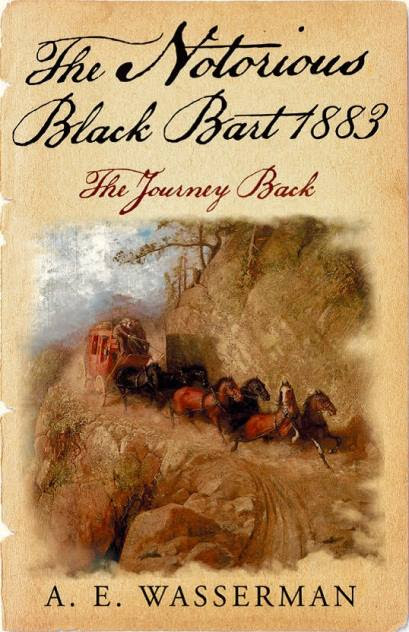 Englishman Lord Langsford is leaving California after an adventurous visit, but finds more excitement in a Dime Novel that he shares with his two fellow travelers on the train bound to New York: This is the embellished but true tale of Black Bart and Special Agent James B. Hume of Wells Fargo & Company.

It’s California gold country and the notorious Black Bart robs his twenty-eighth Wells Fargo Stagecoach. The stage driver shoves down the heavy cash box then whips his team into a gallop away from the gunslinger. When the outlaw dismounts his horse to gather up his loot, a rattler slinks onto the road and bites him through his boot. He shoots off its head, but his horse bolts, leaving him snake bit and on foot. The gold from the local mines is heavy. He must carry the bounty out of the Sierra Mountains or die trying.

Special Agent James B. Hume of Wells Fargo & Company, a friend of Lord Langsford, has been after Black Bart for eight years. Now for the first time, Hume has some of the outlaw’s possessions. He has to use his wits, but the gunslinger has nearly a week’s head start. Can Hume catch the outlaw once and for all? Or will Black Bart escape to terrorize again? 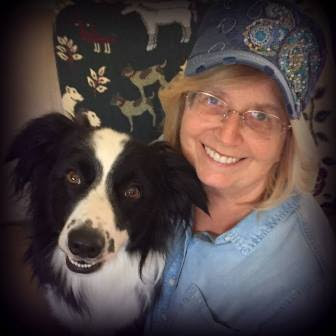 Author Info
The daughter of a newspaperman, A.E. Wasserman grew up in a household filled with books and stories. At age 14, she wrote her first novella and never stopped writing. A.E. Wasserman’s current mystery/thrillers series, featuring Englishman Langsford has garnered international attention, not only in the U.S., but Europe and the U.K. as well. Her work is critically acclaimed as richly atmospheric; her writing style bold and well-crafted. After graduating from The Ohio State University, she lived in London, then San Francisco. Currently she resides in Southern California with her family and her muse, a Border Collie named Topper.